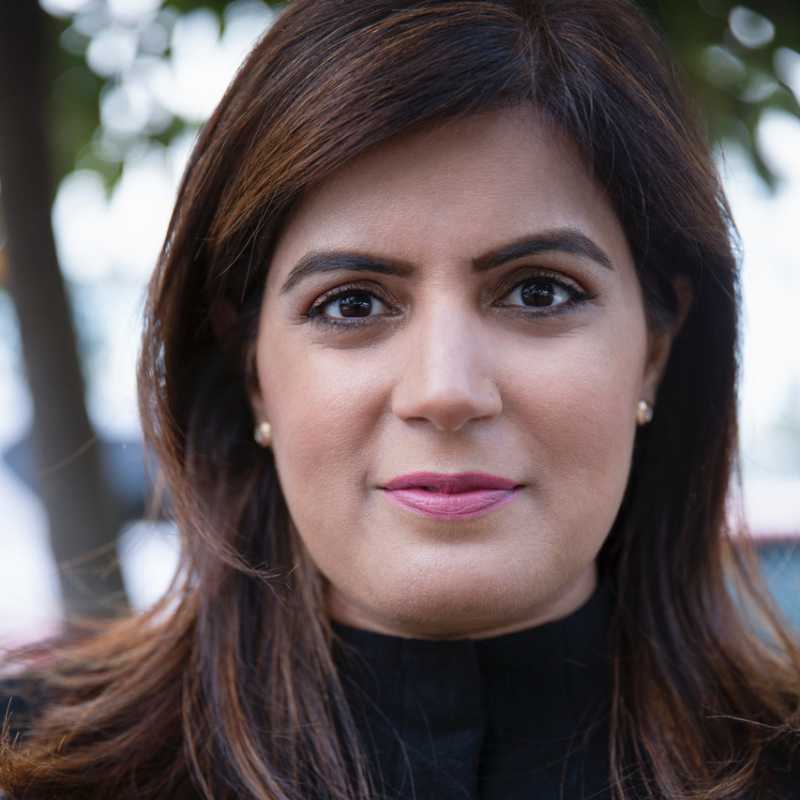 I have been in the makeup industry for last 4 years and now working as Makeup Director for "Meera- come experience true love" production which will be staged at Home Of The Arts in Gold Coast with an audience over 1,000 and 120 artists. I have a team of 20 members who I am training for airbrushing and special effects make up to create the story of Meera's life for the entire production. Collaborated with some of the Australia's leading designers, I have worked for runways, TV and magazines. I had an honour to glam up bollywood singer Neha Kakkar recently during her tour to Australia. 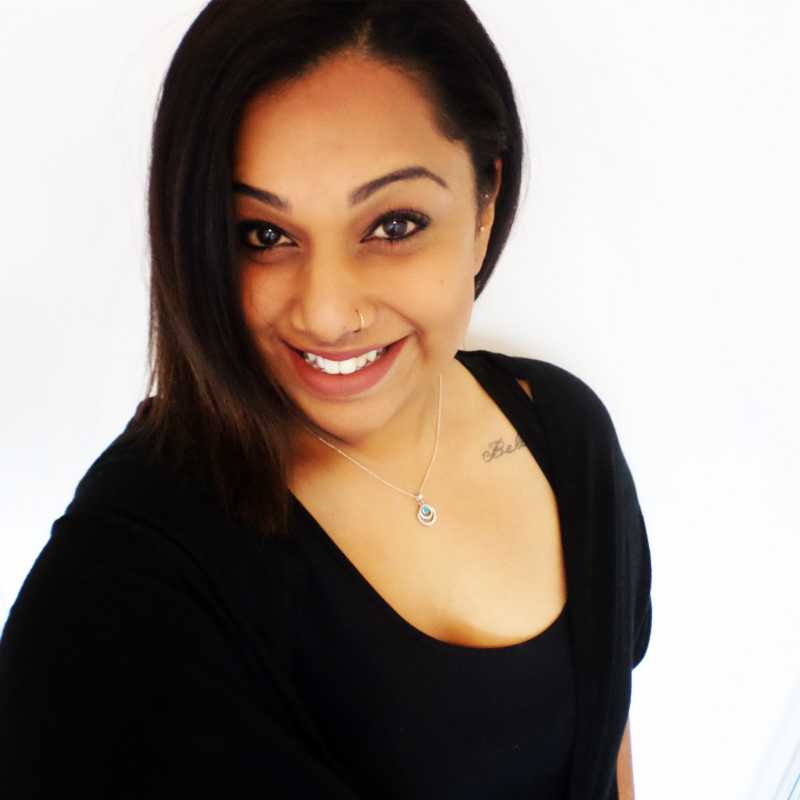 My name is Marlina Reddy, I am a Hair and Makeup artist from Melbourne. Makeup has always been my passion but was always put on hold due to other commitments. In 2018 I finally decided to pursue my passion and turn it into my career, I completed my courses with Tamarua Beauty Academy and am starting my own business Beauty by Marlina. I feel extremely privileged to have been given the opportunity to be apart of the Lakme Australia Fashion Show to showcase my talent as a HMUA. Thank you Rose and Lakme for providing such an amazing platform to showcase my talent. 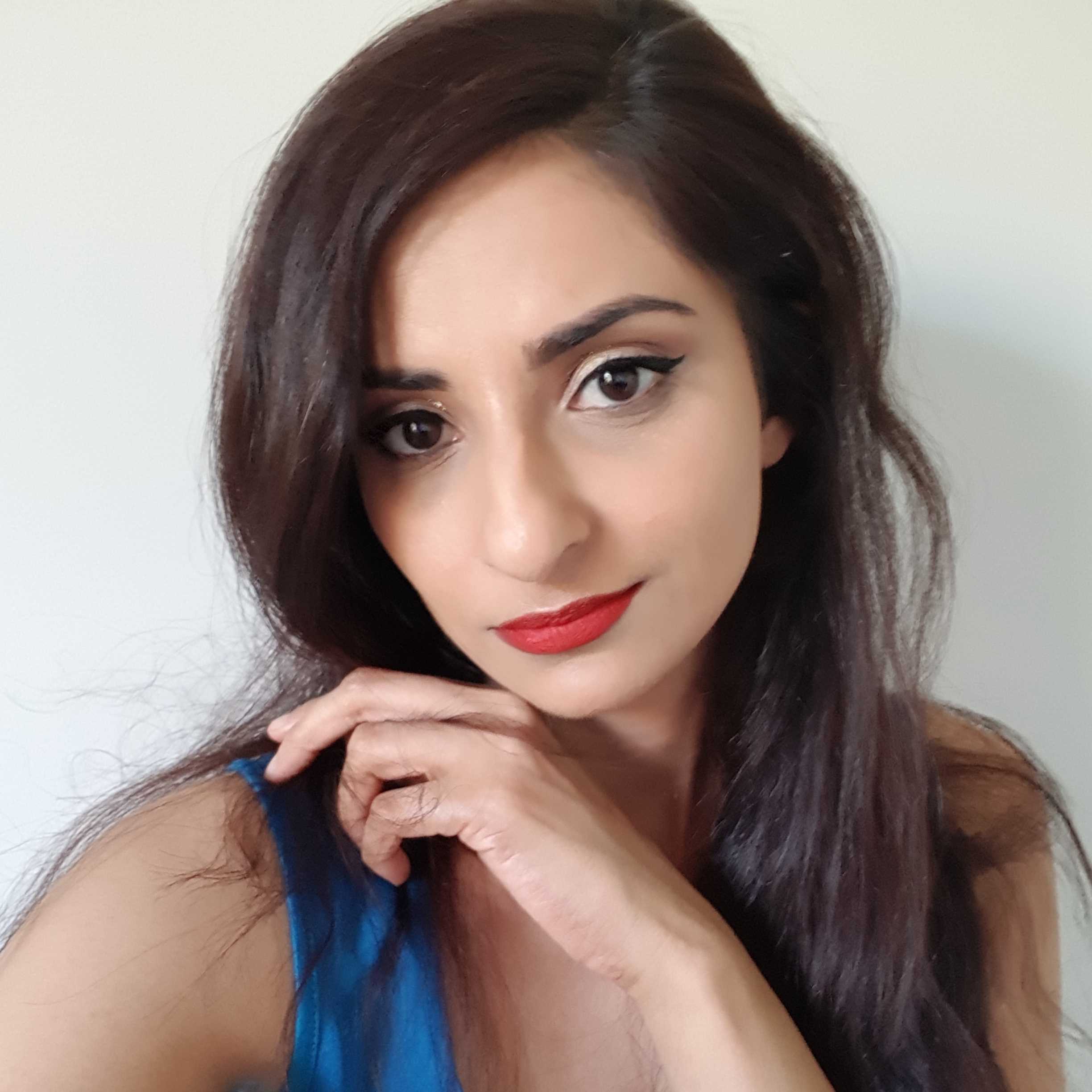 My name is Vinita Ranchhod and I am Gold Coast based Makeup Artist. I strongly believe that makeup is one the most impactful ways to express yourself. My love for makeup is based on my passion for art and beauty. I always look at ways to enhance and draw out the best version of a client's natural complexion and features. I have recently be engaged as part of the makeup team in the upcoming Production known as "Meera". 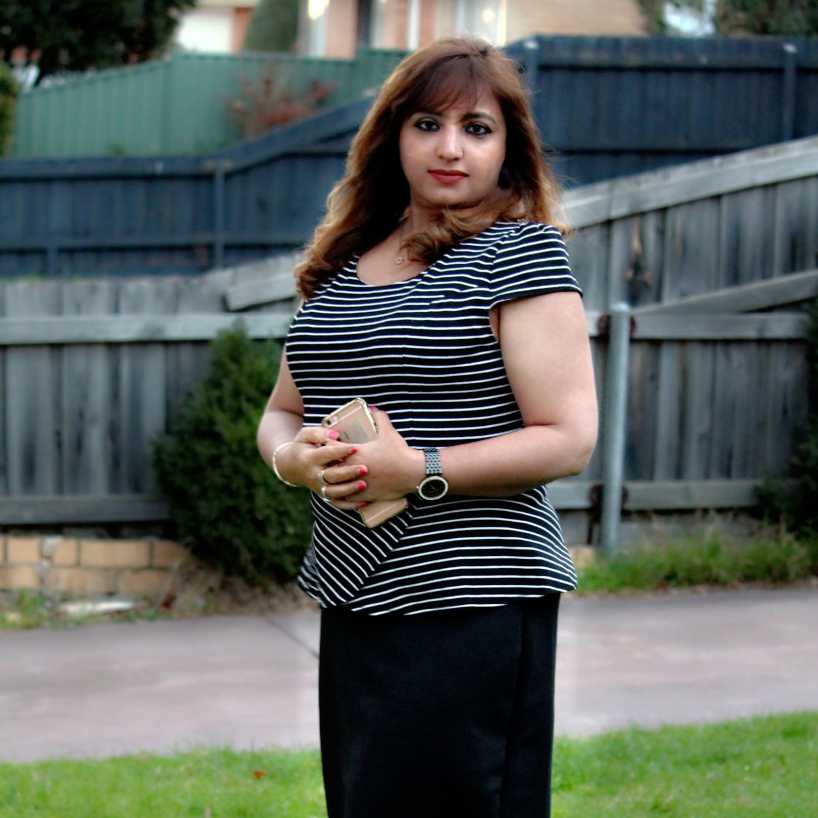 She is Talented and an all rounder, Renowned Makeup Artist,has conducted several business and beauty workshops all over India. She is doing Makeup's for various Video shoots and Fashion shows,Bridal Makeup's and Party Make-Up's She has also been an ambassador for Swachh Bharath Abhiyan. Her beauty business is catering lot of clients in Australia and India she is two salons in Melbourne and also Working as a Beauty Trainer in College. 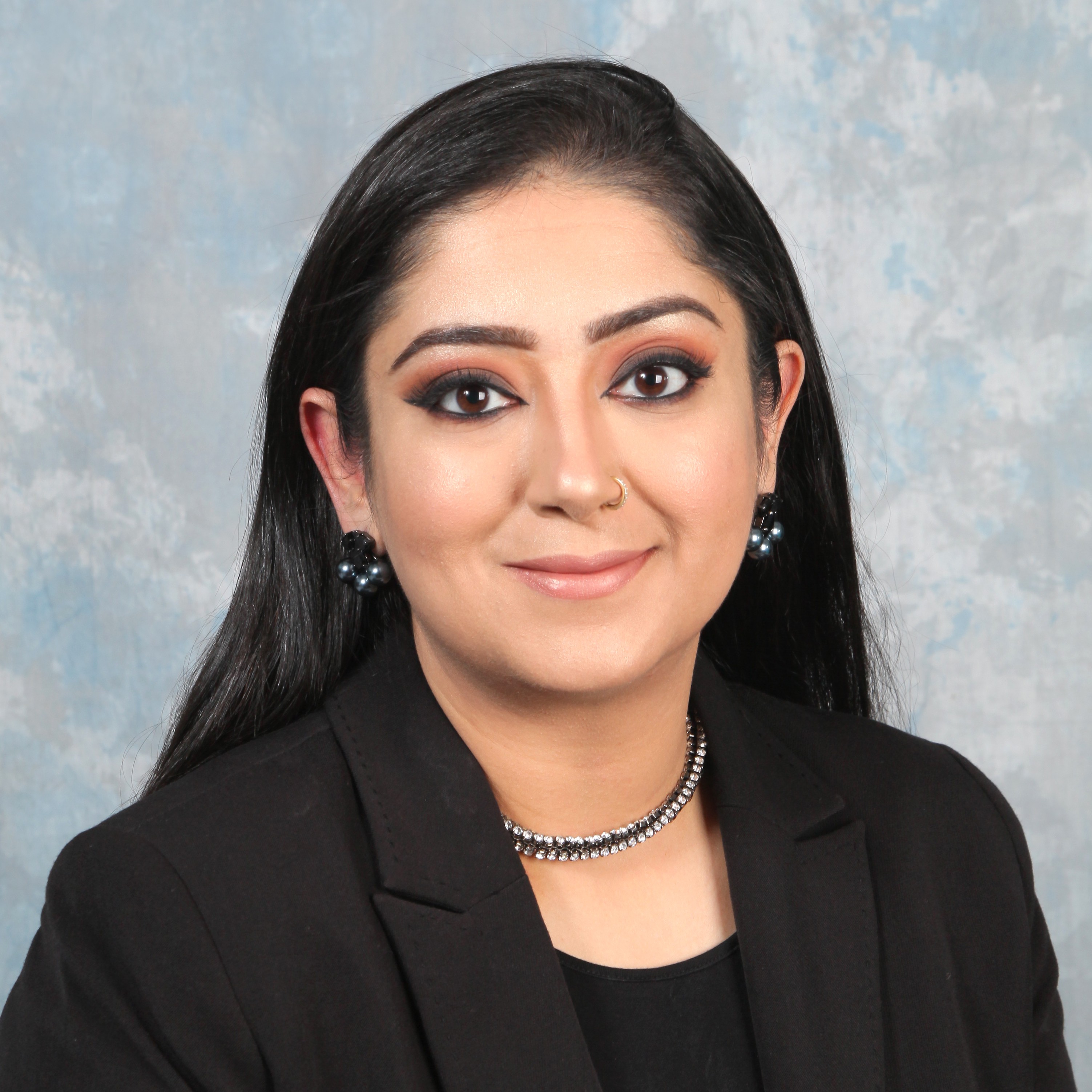 My name is Urooj Khan and I am a Sydney based makeup artist. I take pride in my skills and continue to challenge myself to learn latest trends and grow by attending workshops with most renowned artists in the industry. I take just as much pride in applying the best products with quality tools for use with my clients to create a fresh flawless look that is still real and radiant. I believe in high standards and attention to details to ensure it reaches a standard where it’s an industry desire. I believe that do work you love and be passionate about it, success will surely find you. I absolutely love my job and am so blessed to be able to do what I love. 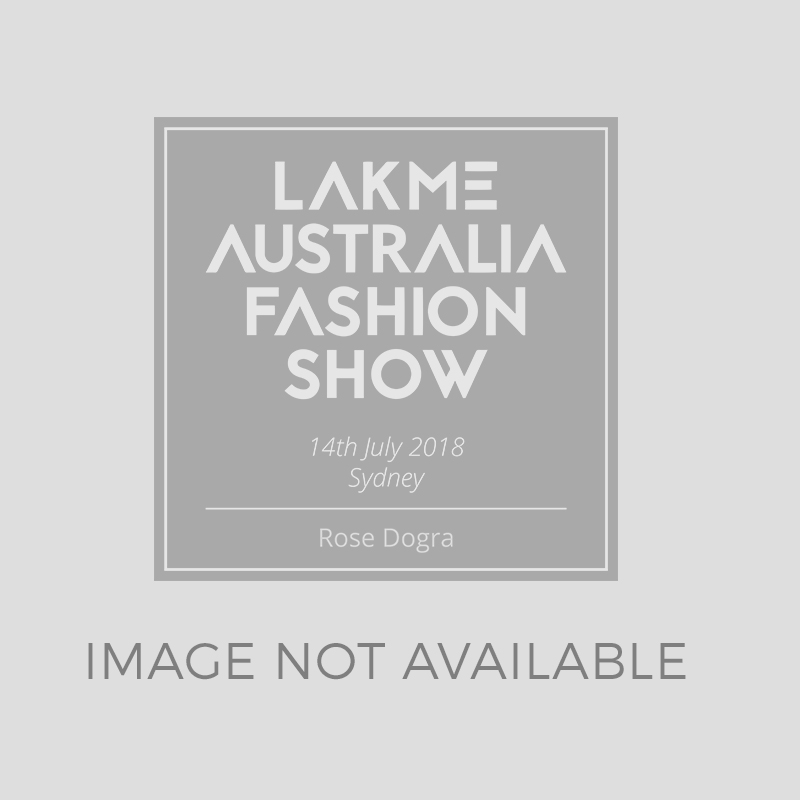 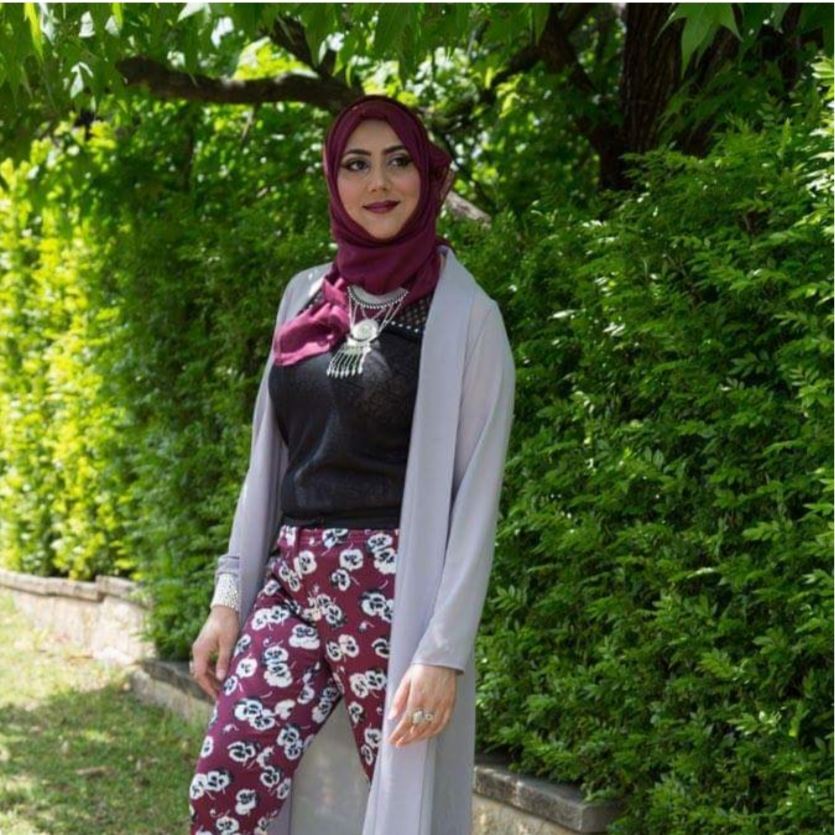 Noor Azaz is a professional Hair and Makeup Artist who has qualified from the UK. Having been a prominent makeup artist of England's famous Asian Bridal Magazines (Asiana and Vanity Magazines) and done numerous catwalks in London, Noor is now working her magic in Australia. Her specialty is the art of Photographic Makeup, allowing her to lead in this profession through her ability to highlight the best features of any bride or Model on a ramp. 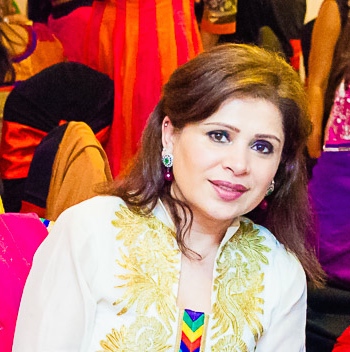 Sonu completed her bridal makeup and hair training with CJM and in October 2013, launched SONU SODHI HAIR AND MAKEUP DESIGN.
Over the years, she has followed and been inspired by successful makeup artists around the world. Her style is influenced by Tamanna Roashan from “DressYourFace” , Harp Sohal and Shannon Mann from “Pink Orchid Studio” in Surrey, Canada.
She takes pride in seeing her brand grow over the years and has not ceased to learn and gain further knowledge from some well-known names in her Industry. Sonu attended a Bridal Bootcamp in 2016 with Melissa Sassine from the MS Academy in Sydney. Sonu took one on one classes with Harp and Shannon from the Pink Orchid Studio in 2017. Classic up do’s and mature makeup is Sonu’s forte. 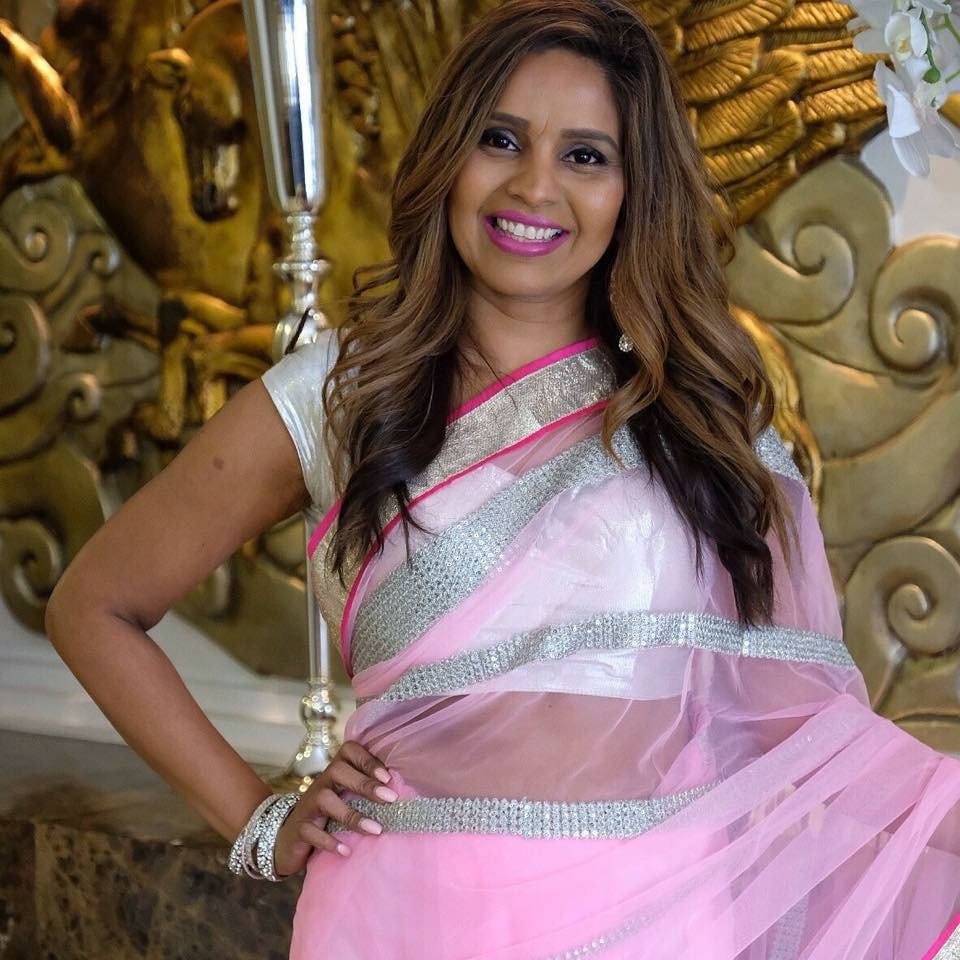 Sandy is known for her modelling and makeup career.
Makeup Starz is a dedicated freelance makeup business for women seeking glamour and runway model looks. Sandy also is a model herself and takes part in pageants and fashion shows that keeps her updated on latest fashion trends and makeup 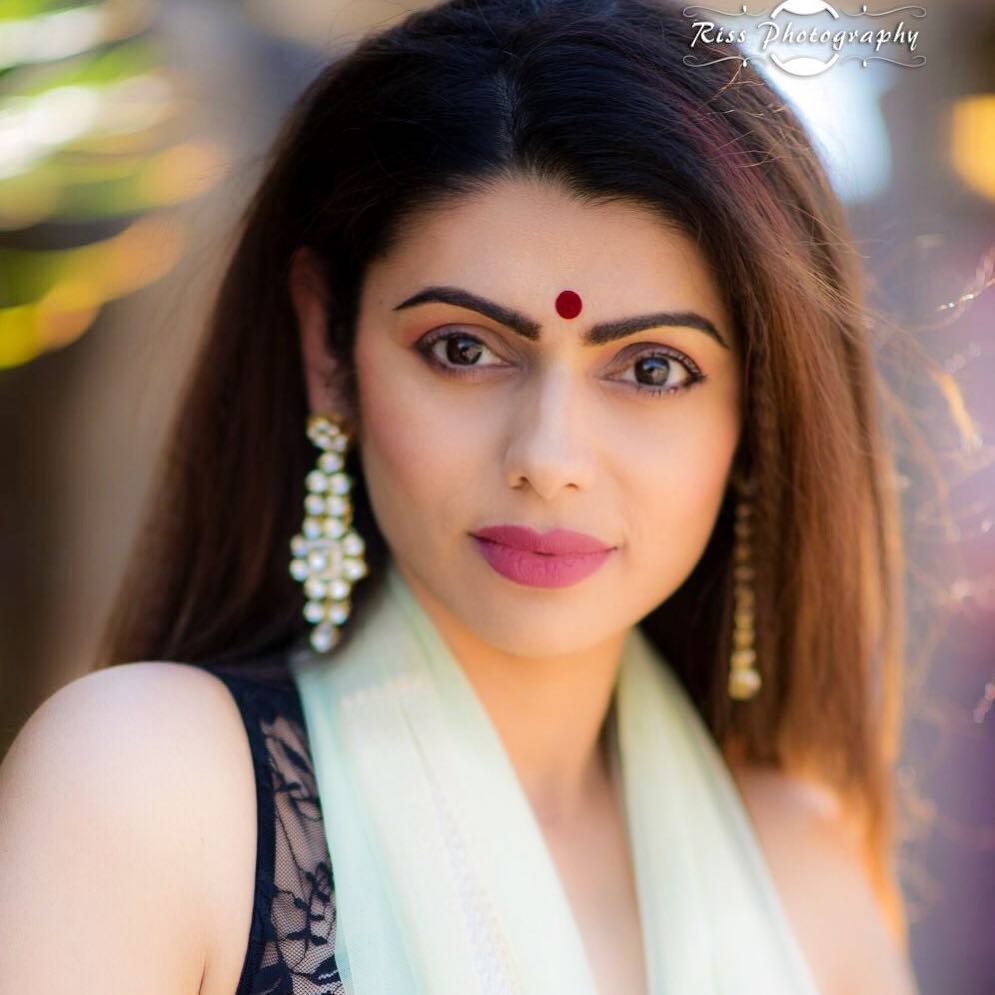 Reet Kaur has an uncompromising passion for makeup and skin care. Travelled Globally, Reet was exposed to the diverse cultural backgrounds that inspired Reet’s creativity. She spent most of her time sketching and painting. Her devotion and love towards art in her youth allowed her to develop a keen eye and refined hand for color and art, which she would later utilize to brilliant effect in her career as a makeup artist. Whether you are a Bride, Model or just want to feel confident and impress everyone with your unique looks. She carefully understands her client's requirements and deliver desired outcomes every time. No matter what the special occasion is, she will transform you into a ''Gorgeous'' diva